L I M is an Italian artist, musician, singer and back in the day a half of the band Iori’s Eyes.

He is part of the LGBTQI+ community and in 2020 Spotify chose him as ambassador for the campaign “Unlike any other”.

During 2020’s pride month, together with the artist GIUNGLA, they released “1986”, a spiritual clubbing call to celebrate all the identities of the rainbow, a song claiming “be proud of who you are no matter what”.

“Comet”, title track of their first EP, stared as part of the OSTs of different movies/ documentaries between 2016 and 2018: in 2016 as part of “Young Pope – Behind the scenes” OST and in the first season of SKAM Italia; the next year it featured on “Il padre d’Italia” by Fabio Mollo and “ZEN, Ghiaccio Sottile” by Margherita Ferri, soon after the single was presented and rewarded at the 75th Venice International Film of La Biennale Venezia.

“Rushing Guy”’s video was premiered in September 2018 on Nowness and mentioned at the Berlin Music Video Awards. This video won the “Best Music Video” prize powered by the “See You Sound Festival”.

In the past few years L I M played along different situations and shared the stage with some of their favorite international artists as Blood Orange, Grimes, SOHN, Bonobo and Charlotte Gainsbourg.

In 2018 he took part in the Redbull Music Academy in Rome and staged as main-act at the opening of Piazza Liberty Apple Store in Milan with a brand new and customized orchestral set.

Last but not least, in 2018 L I M played at the renowned Sziget Festival in Budapest.

L I M is about to release his new album “GLOWING” and looking forward to increase the number of his listeners outside of Italy, ready to get the recognition he deserves with no more boundaries to limit his growth. 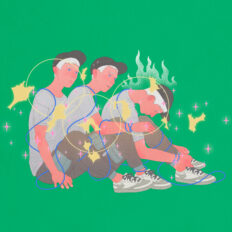 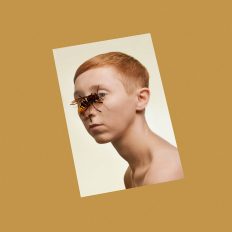 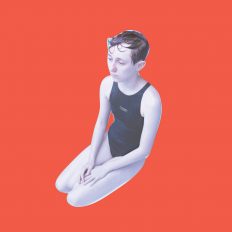 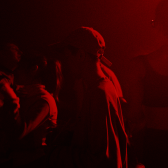