Was is not only a past tense. It is the title of a new release by Go Dugong, the second one out for LebensStrasse.

Since his last EP (Carry A Flag 7”, released in June 2013), the Italian-based producer has worked on numerous remixes, as well as on new tracks, some of which were released as singles on Soundcloud. Others have been included on different mixtapes and compilations.

These five tracks had been put aside in a folder, obscured by newer drafts. However, the material was too good to be disregarded and Go Dugong decides to resume working on it. The result is WAS, a new EP just in time for Christmas. It is the first exclusively digital release by LebensStrasse.

A release which marks the beginning of a new step for Go Dugong, yet which appears to be absolutely necessary. 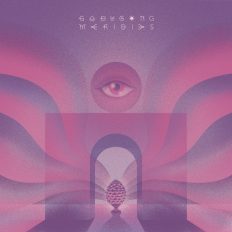 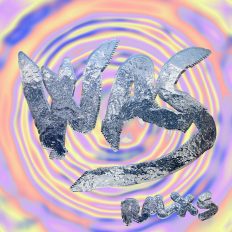 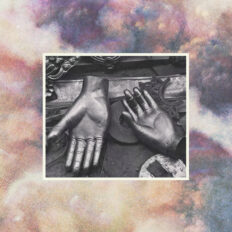 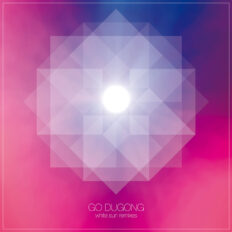