Ask Them is the new single by Paolo Baldini DubFiles in collaboration with the Italian singer Andrew I and the Jamaican roots veteran Reggie Amma. This is the first release on the Ethiolò Riddim, an instrumental track composed by Baldini with the use of proprietary environmental samples taken from the West African regions of Ethiolò, Kaolack and Tambacounda. Most of his latest productions are based on the rhythmic and melodic patterns of the traditional chants of the south-eastern parts of Senegal. Ask Them is the first in a series of singles which will lead to the release of Paolo Baldini’s new album in the second half of 2023. The record will be promoted with a European tour during which Baldini will perform at the most important dub and reggae festivals throughout the continent. 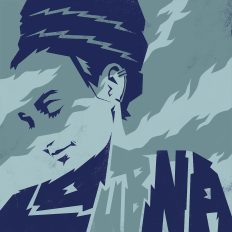 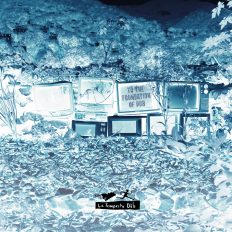 To The Foundation of Dub 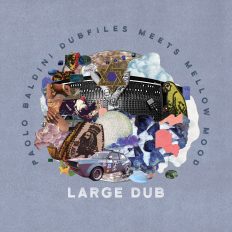